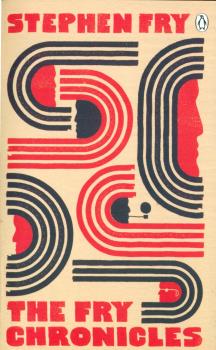 Stephen Fry arrived at Cambridge University as a convicted fraudster and thief, an addict, liar, fantasist, and failed suicide, convinced that any moment he would be sent away. Instead, he befriended bright young things like Emma Thompson and Hugh Laurie, and he emerged as one of the most promising comic talents in the world.This is the engrossing, hilarious, and utterly compelling story of how the Stephen the world knows (or thinks it knows) found his way. Tales of champagne, love, and conspicuous consumption jostle with insights into Broadway and TV stardom. A feat of trademark wit and verbal brilliance, this is a book unafraid of confronting the chasm that separates celebrity from a young man's personal reality

The Murder of Roger Ackroyd